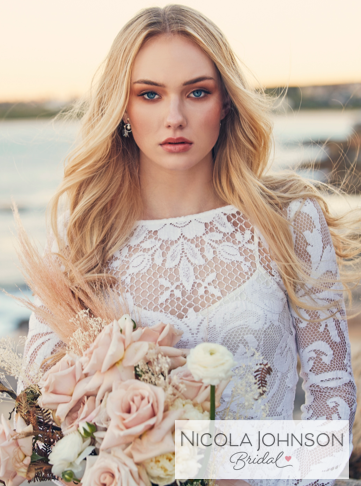 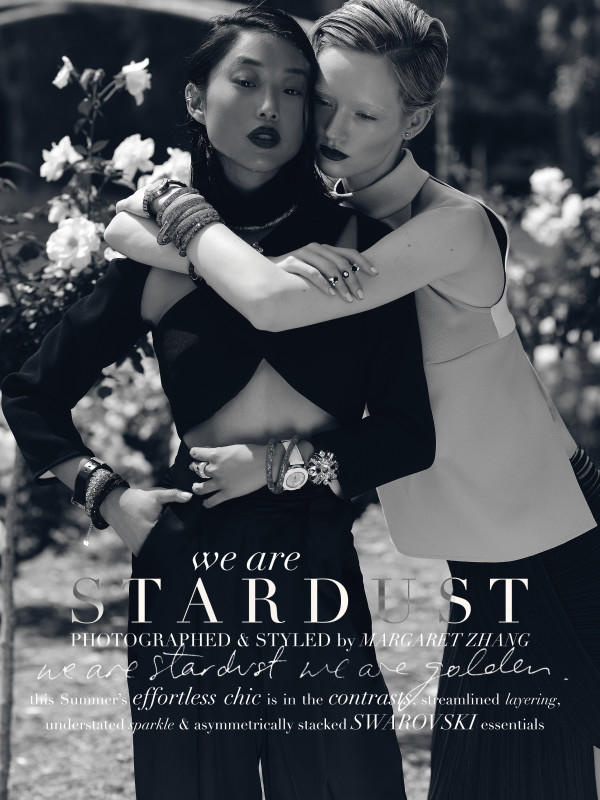 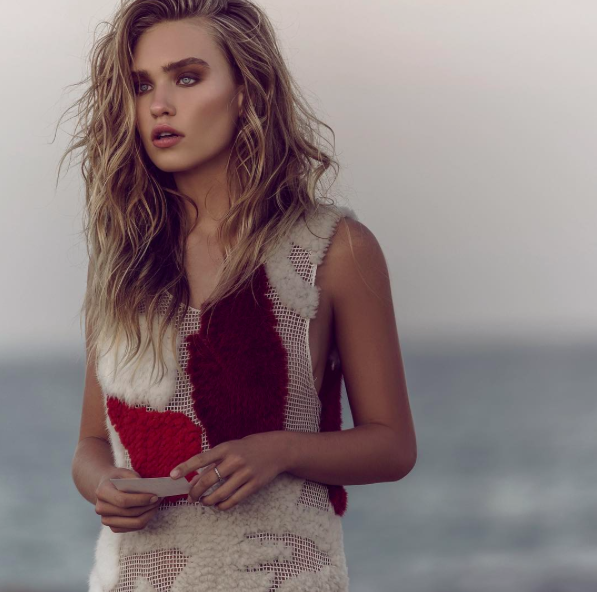 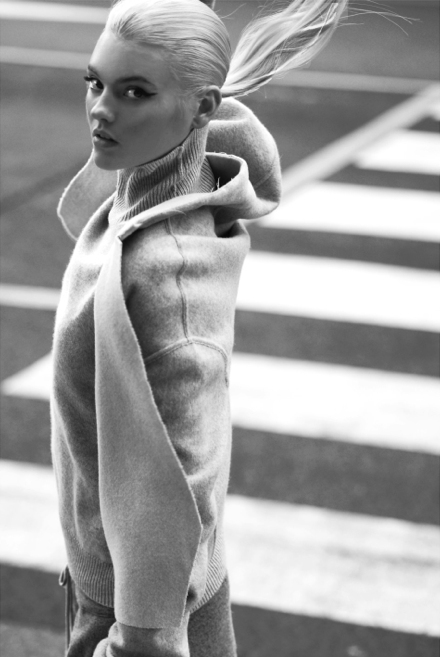 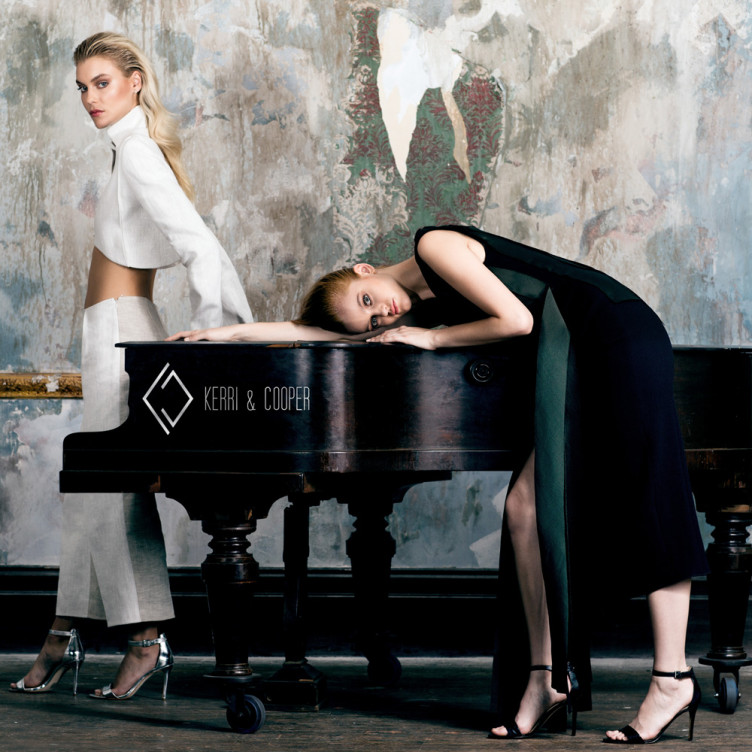 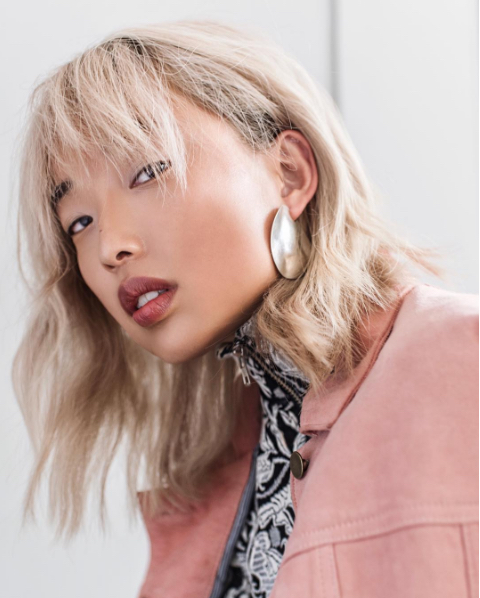 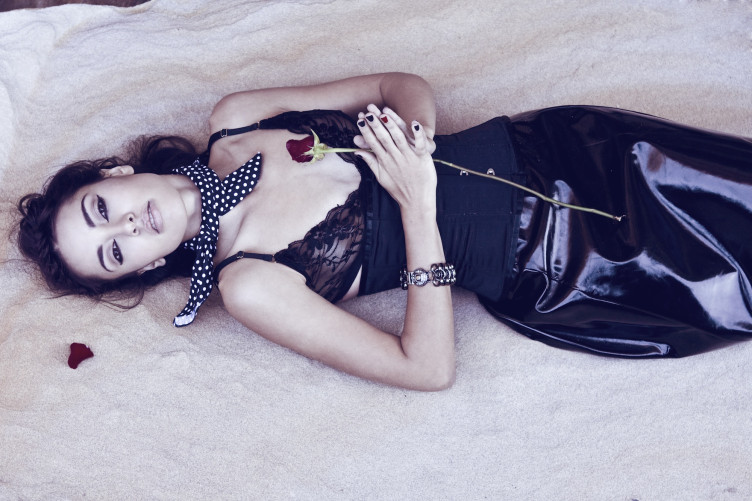 As a makeup artist I get to work with so many wonderful creatives, on a recent fashion editorial, published on Danish online fashion magazine Bast, I got to work with the uber talented Danish photographer Christina Anaya who recently spent a year in Sydney.

The inspiration for the shoot taken from the 90’s rockabilly movie Cry baby with Johnny Depp. For the hair and makeup I wanted to create a strong androgynous look but still keeping it very beautiful and fresh. I wanted the skin to be neutral and completely matte looking so I used Dermalogica’s clearing mattifier cream under the foundation  – this makes a great primer for oily skins it gives a long lasting matte effect.Our stunning model Montana had killer cheekbones that created their own shadows, but I wanted to enhance that even more so I used a touch of matte bronzer under the cheekbones and on the temple, to really make them pop. 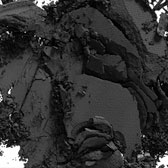 For the eyes, the focus was underneath, leaving the lids neutral with some shading in the crease, for this I used MAC’s Painterly as a base and then MAC shadow in ‘bisque’ all over the lid and MAC eyeshadow in ‘Kid’ in the crease. On the bottom lash line I used Dior’s waterproof eyeliner in Noir and smudged in MAC’s ‘Carbon’ eyeshadow to soften the line and smoke it out. To create the sharper points either side of the eye I went in with MAC’s fluidline in ‘Blacktrack’. 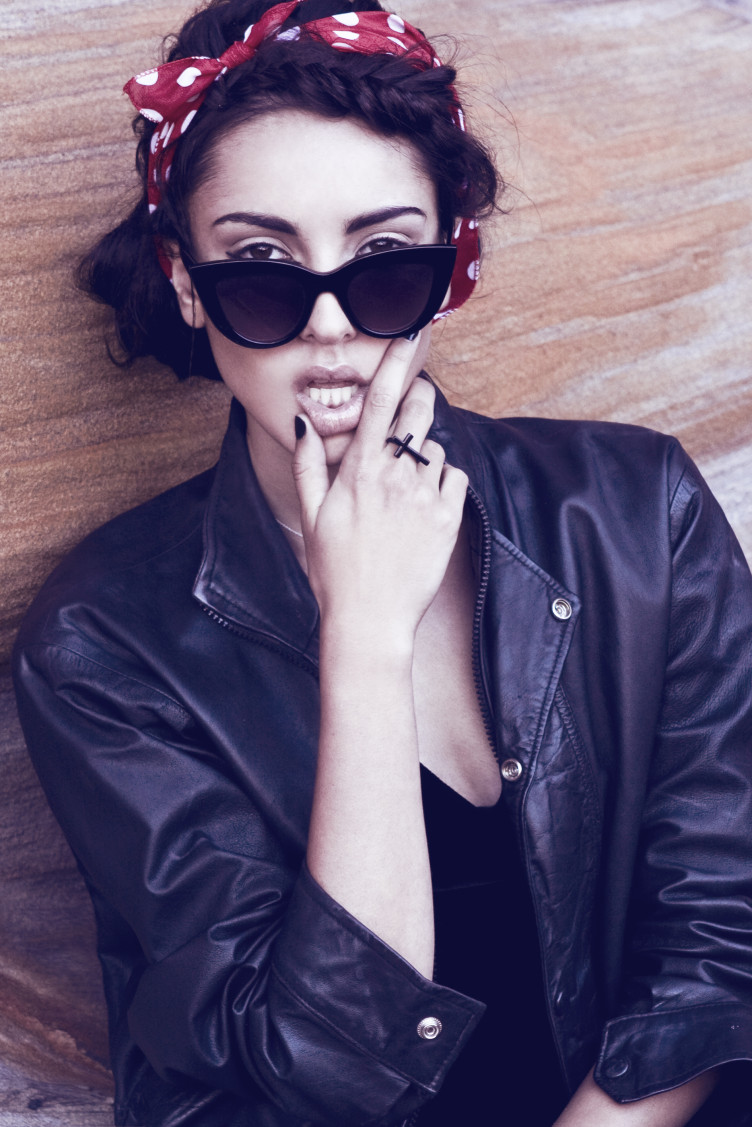 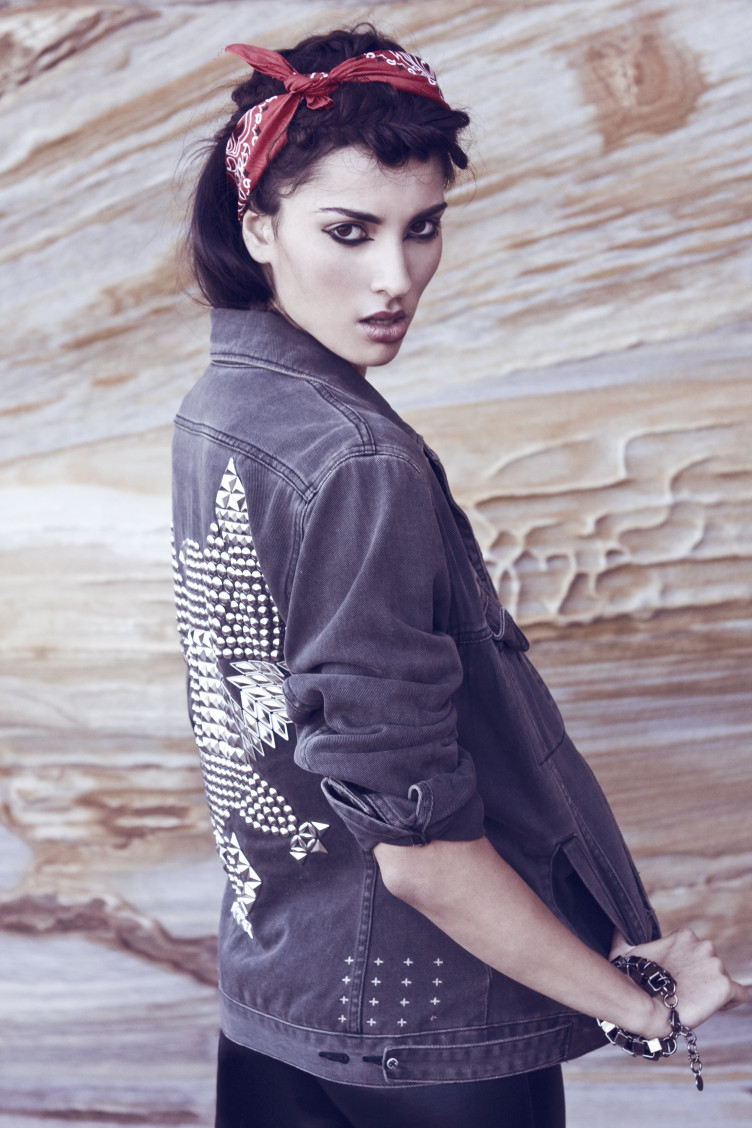 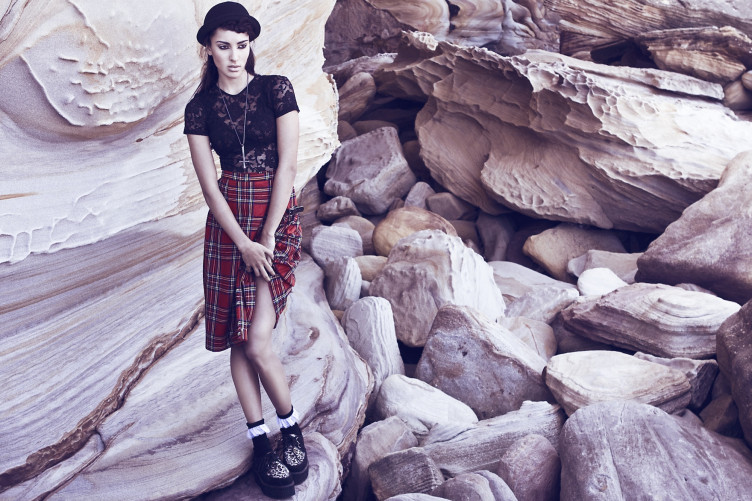 Such a pleasure to work on this stunning cover wit

Back when we were allowed to work! @modelco @the

Using a large fluffy eyeshadow brush for a diffuse

Dewy bronzed highlight on @theresehoffhansen for